Last year I was given the opportunity to write a chapter in two multi-author books:

Wild Woman Rising: Brave Women Who Carved Their Own Path and Sacred Rebel: Women Who Dare To Disrupt.

The reason I said ‘Yes’ was because my eighteen-year-old wanted her story told which I did in Wild Woman Rising.

I then wrote in Sacred Rebel because I felt my story wasn’t finished.

There is such courage needed to share the vulnerable aspects of yourself and times in your life when you felt downtrodden.

But what a gift when you do.

The experience was life-changing and made me relive everything that has happened in my life up until now.

It was a confronting, cathartic, liberating and ultimately healing process that led me to the conclusion that I had indeed healed the trauma in my life.

Since I was a child I’ve always been a voracious reader. I’d always wanted to write a book but the thought of where to start was overwhelming, a chapter felt much more doable. Now that I’ve been bitten by the writing bug I’m sure there will be more!

Both books can be purchased in either Kindle or paperback from Amazon. 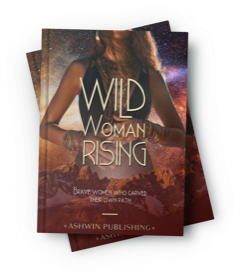 Wild Woman Rising: Brave Women Who Carved Their Own Path

Wild Woman Rising tells the inspiring stories of 27 brave women who are listening to the whispers of their heart and carving their own path in life.

These are the women who have alchemised challenging life events and created a life and business from their soul work. They are staring tradition in the eye and actively challenging the status quo, whilst birthing a whole new way of living and doing business.

There is an uprising of Sacred Rebels.

They are the ones who are called to guide the way into the New Earth. Their mission is to deconstruct the outdated programming and belief systems that have kept humanity locked in a paradigm of fear and distrust. They initiate new codes of awakening within those who are ready. They walk the path of Disruption and leave a legacy of transformation in their wake.

Within this book are the stories and transmissions of these powerful leaders and entrepreneurs who are on the leading edge in their field. May their words inspire you to think bigger, act bolder and take a fierce stand for the sacred disruption you know is required to call in the more beautiful world you believe is possible. 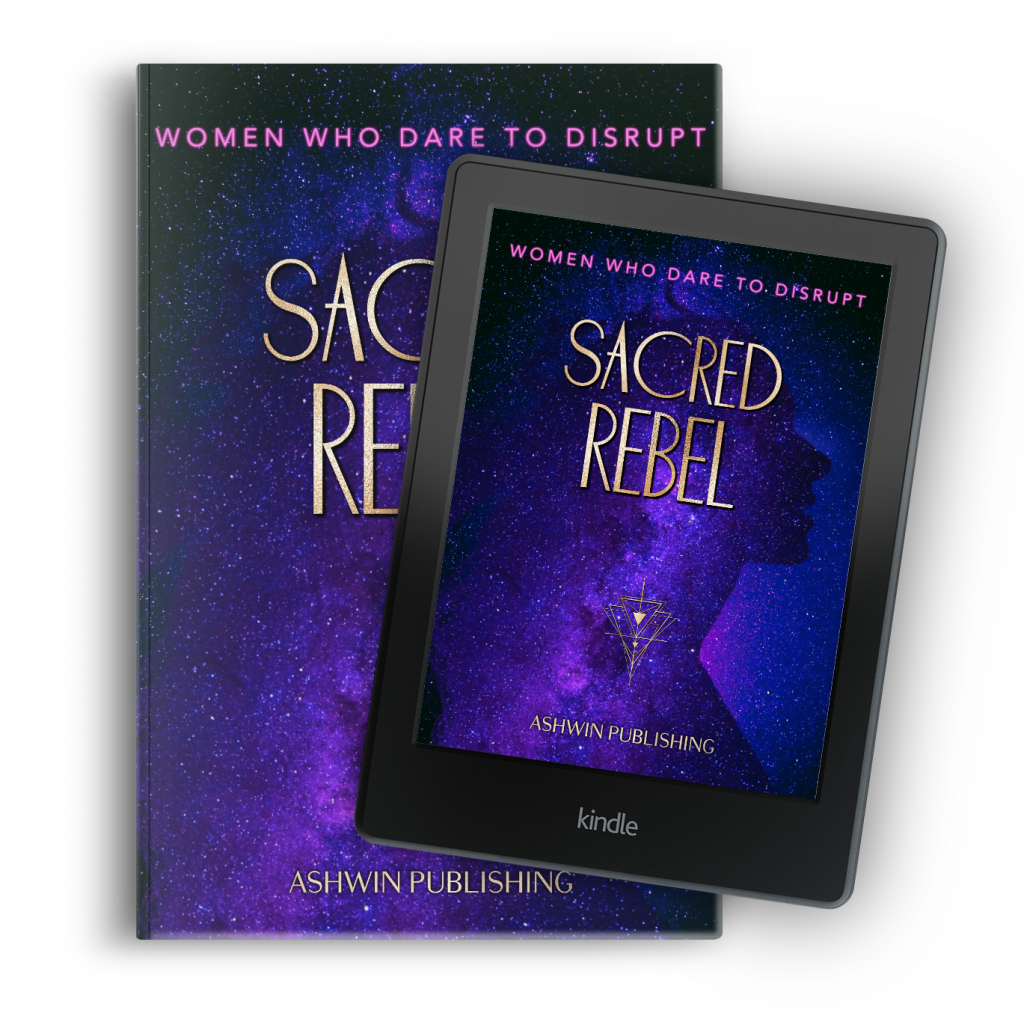 If you want to know my story

Curious to know a little more about me and my journey? Download my e-Book (it’s really short).

Here I’ll tell you all about my journey and how I went from hurting, to healing, to sharing that knowledge with others to empower them to do the same.

It took me many years to be at peace with myself and to understand and appreciate my journey.

My wish is that you don’t have to go through what I went through, nor take as long. If you are empowered then you no longer need to be in pain or feel like a victim. You can take back the reins, control your life and take it in the direction you want to go. You will feel that you have choices. 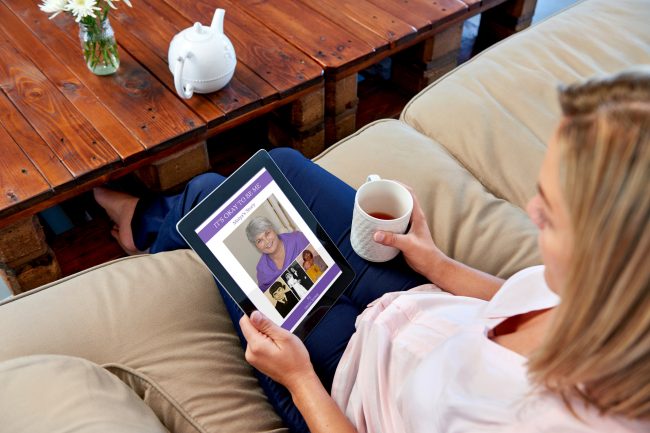