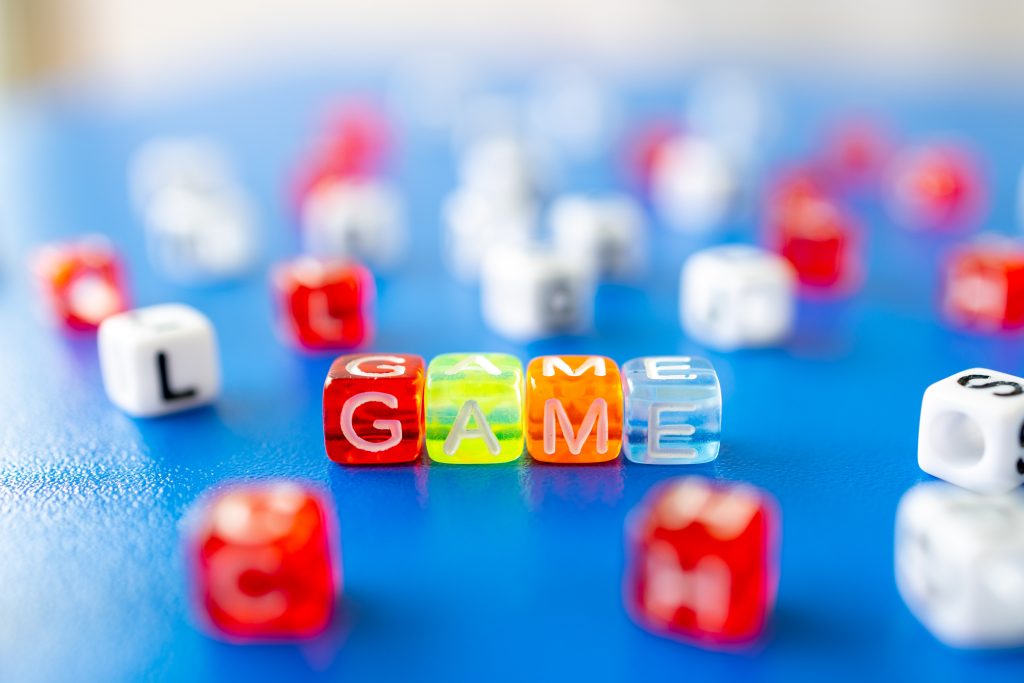 A client this week was telling me that her 10 year old son said he didn’t know who to believe. His parents are divorced and his father is telling him things which are very confusing. She and I discussed teaching him how to trust his gut feeling, his intuition. Because when we get in touch […] 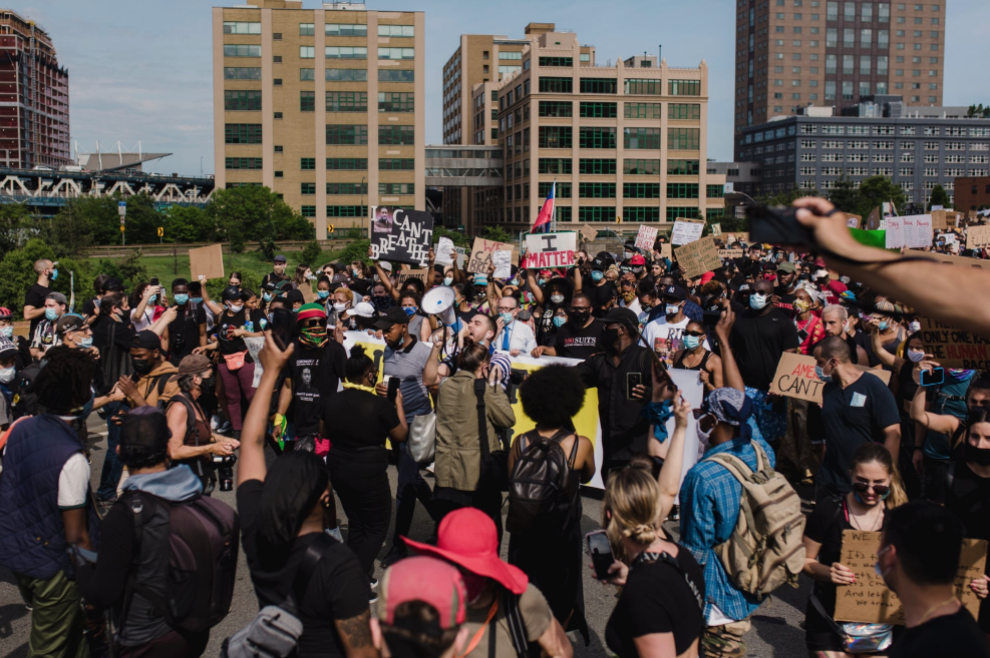 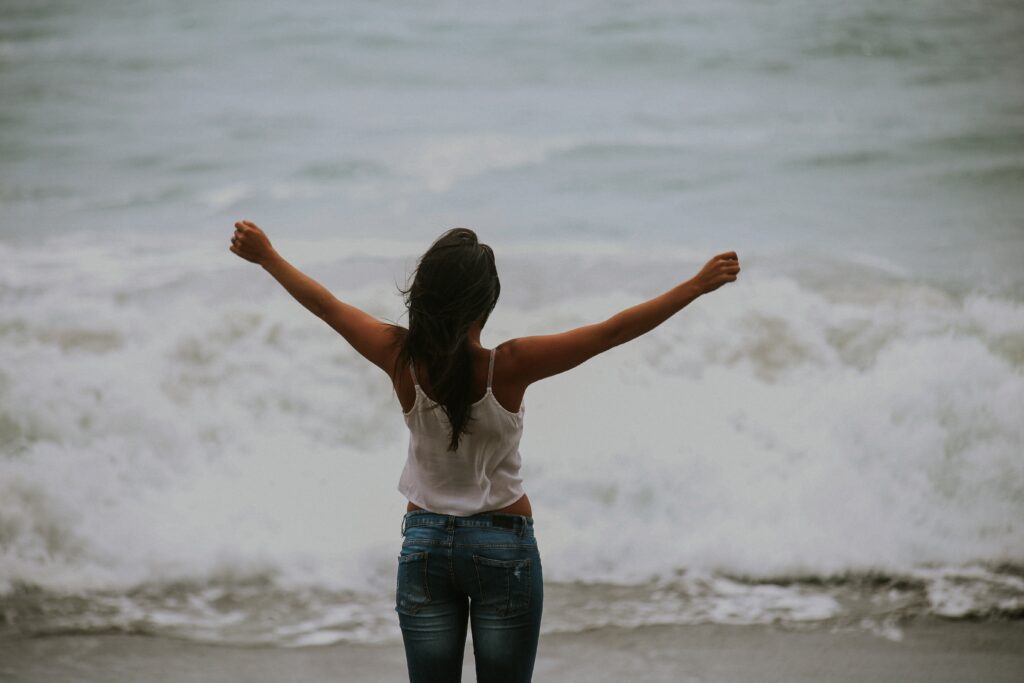 I had worked through so much ‘stuff’I thought the fact I’ve had so many birthdays and have done so much work on myself, so many workshops, books, courses, that I had come to a place of empowerment able to stand in my own sovereignty. For the past twenty years I have taught courses about it […] 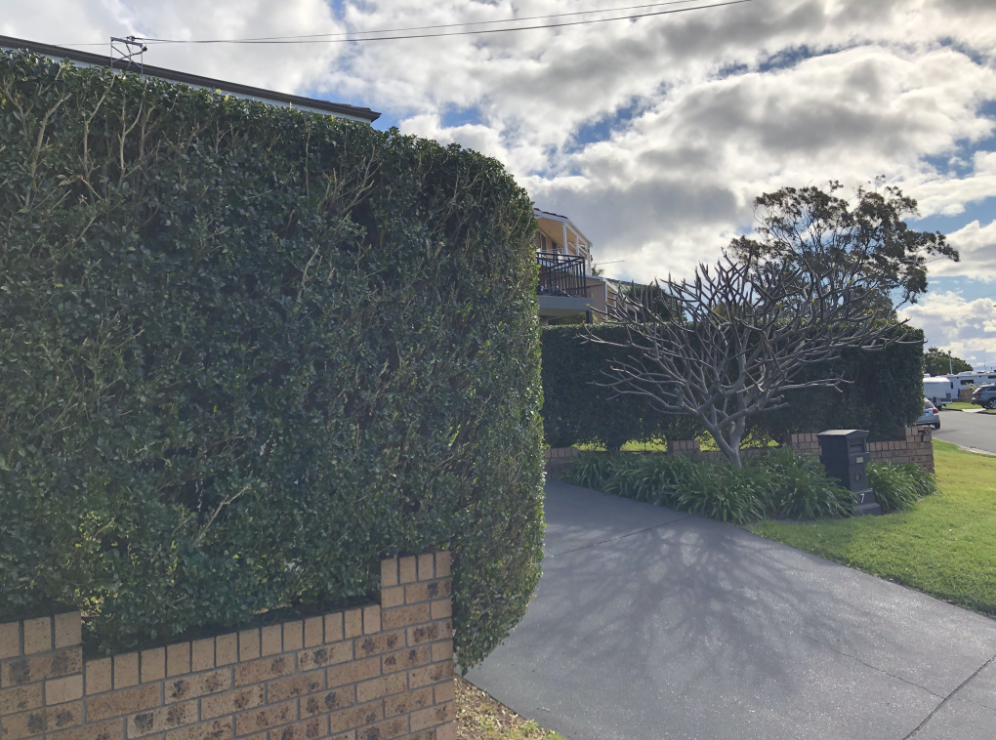 Two weeks ago I was lying in the bath meditating and I realised that I was slipping. I hadn’t slipped far but it was far enough that I knew I needed to do something about it. I have stayed safe in my home, my castle, for the past 18 months. Hiding behind my hedge I […]

The saying I detest the most in the world is “build a bridge and get over it”. If I knew how to build that bloody bridge I would have already built it! Do you think I want to sit in this pain? Do you think wallowing in this quicksand is how I want my life […] 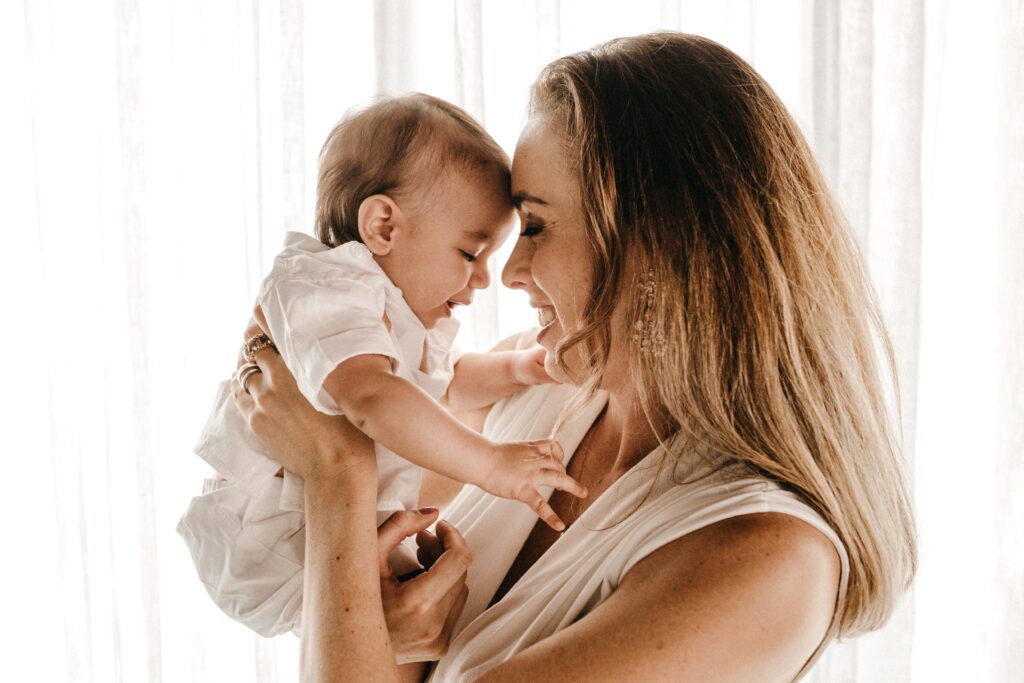 Today is my youngest son’s birthday. 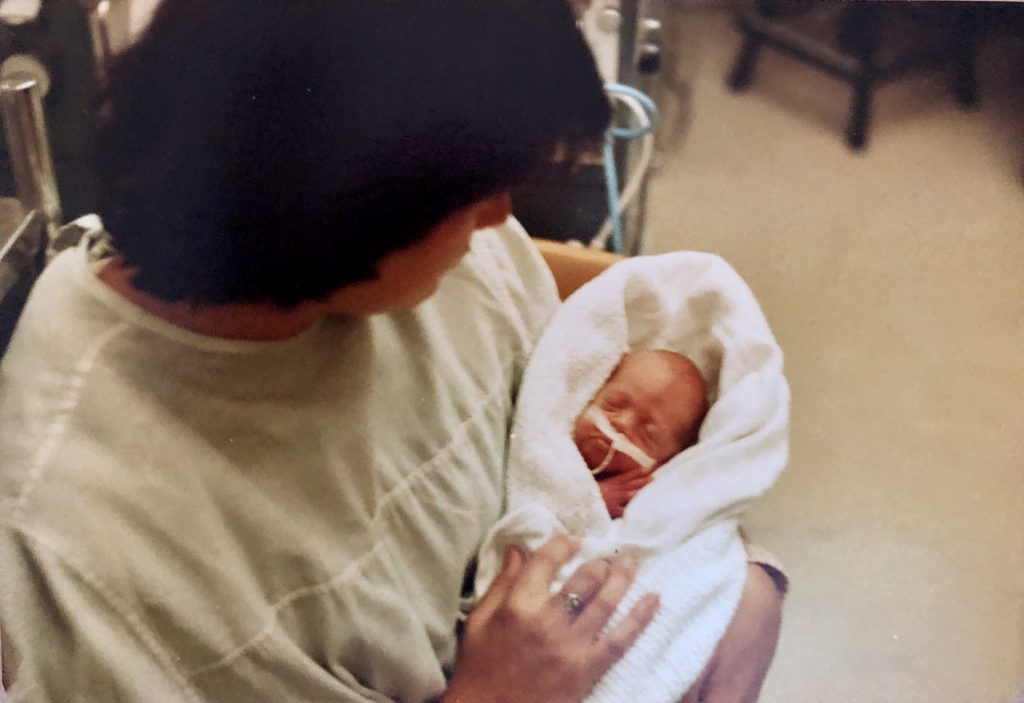 Yesterday as I sat pondering his birth all those years ago and realised that I needed to acknowledge it. Not just for me but for all the women out there who had gone through something similar and were just expected to ‘get on with it. Because it was a big deal. It was my fourth […] 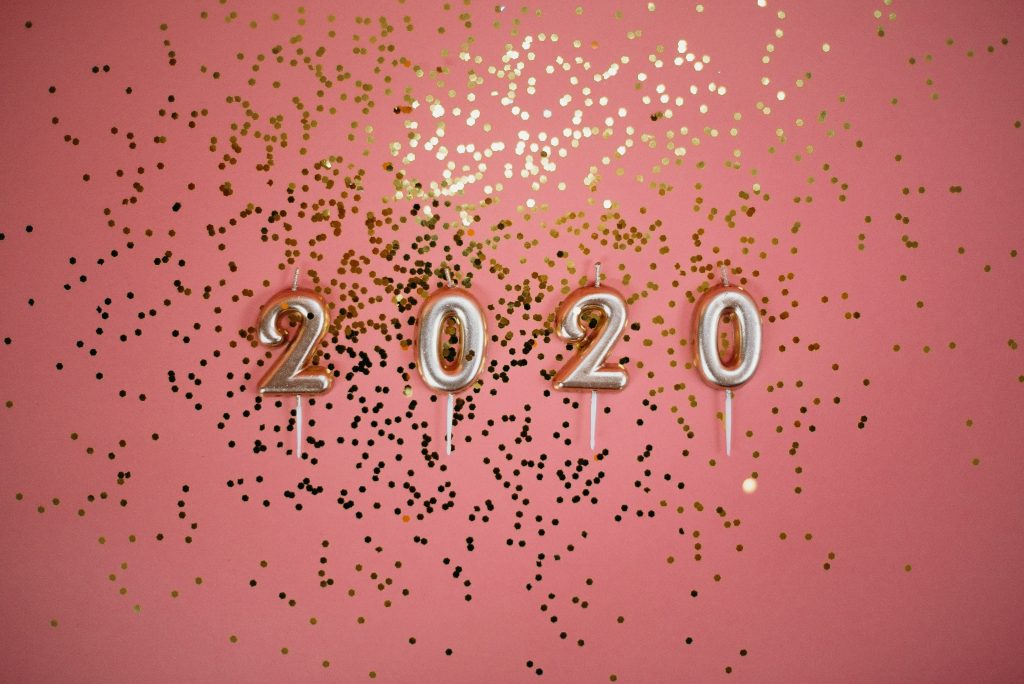 A new year, a new decade! What is this going to mean for you? Are you just going to carry on doing what you’ve been doing for the last 10 years or are you going to make a decision to grab this new decade with both hands and make your dreams come true? The decision […]

There are none of us blameless 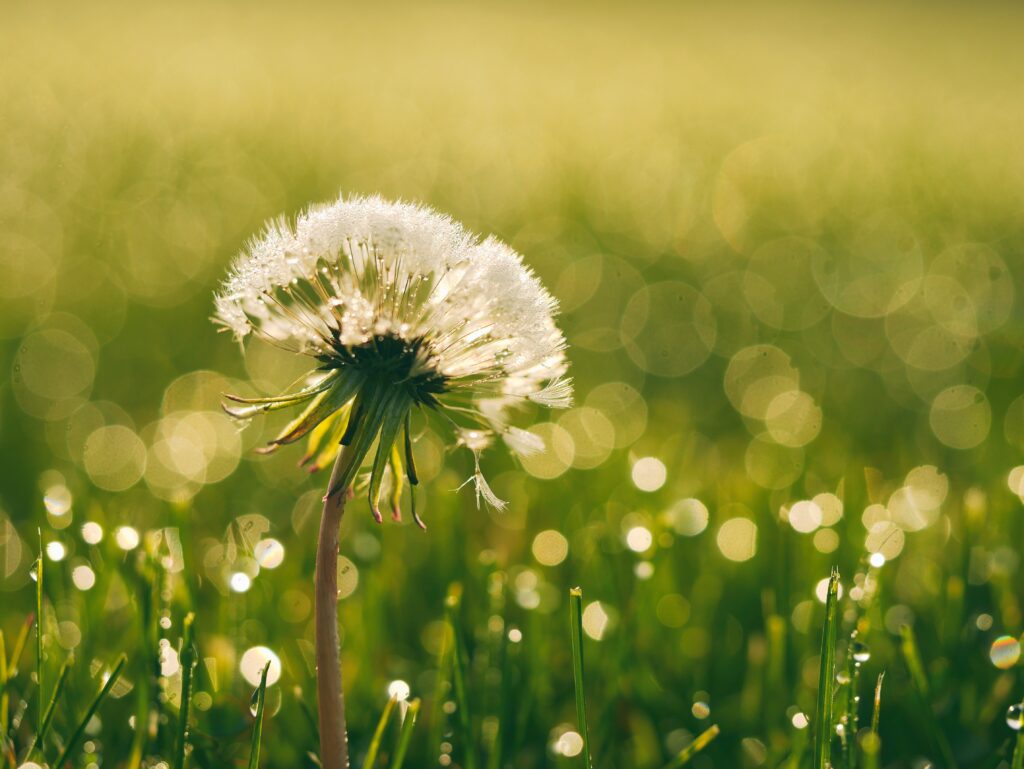 As I sit here on Day 7 of the new year, the new decade, I am grappling with so many emotions that at times feel overwhelming as I watch the tragedy of the bushfires around me unfold. I have had a house full of people, my family, a total of 8 adults, 8 children and […]